Overview of Resources and Activity developed from the FACT CloudMaker project

Exploring how Minecraft can be used a platform for social design and collaborative learning.

I’ve been involved with FACT CloudMaker project since meeting Paul Harter at Maker Faire Newcastle in 2013. This is an overview of Everything the project has led to and developed.

Special Thanks to Researcher Dr Mark Wright for his support and vision and the FACT team who consistently support innovative engagement work. 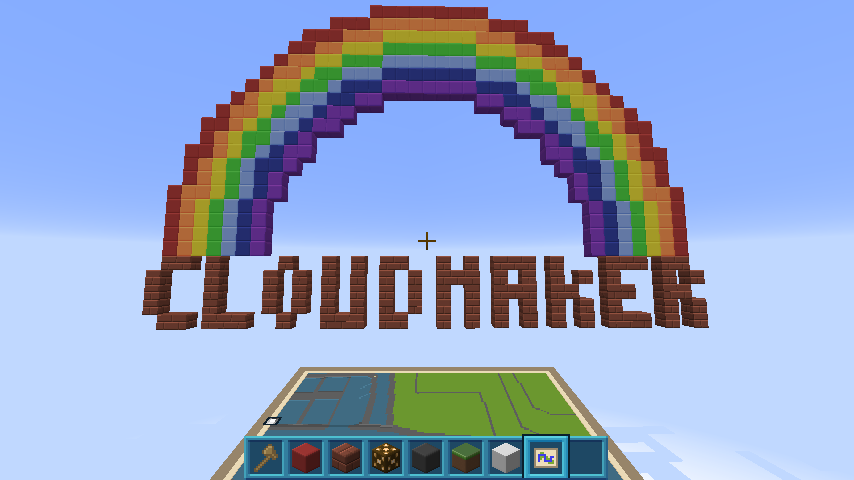 The Minecraft Of Things sprang from research with FACT, Dr Mark Wright, Adrian McEwen and Paul Harter of PrintCraft funded by IT as a Utility (ITaaU) Network for the CloudMaker project 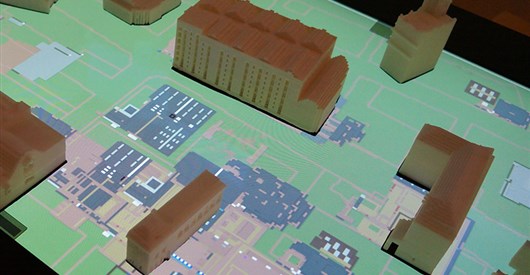 World On A Card 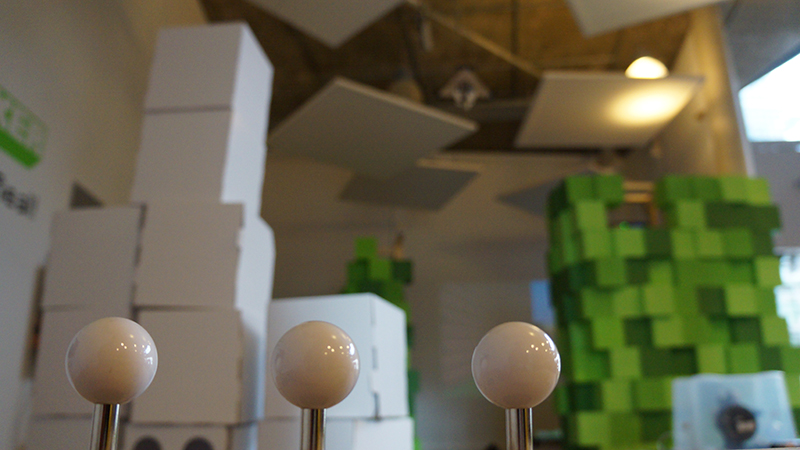 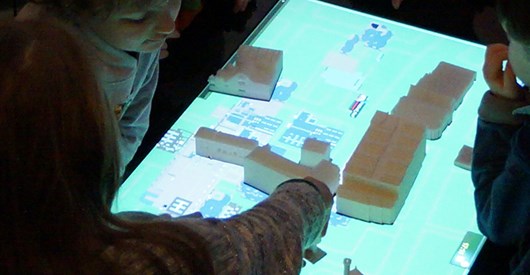 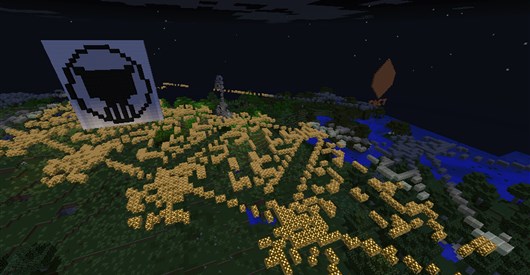 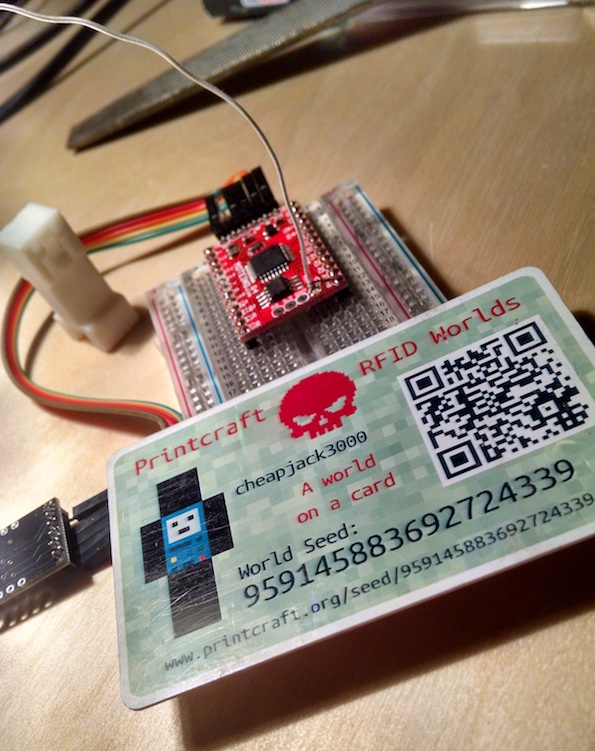 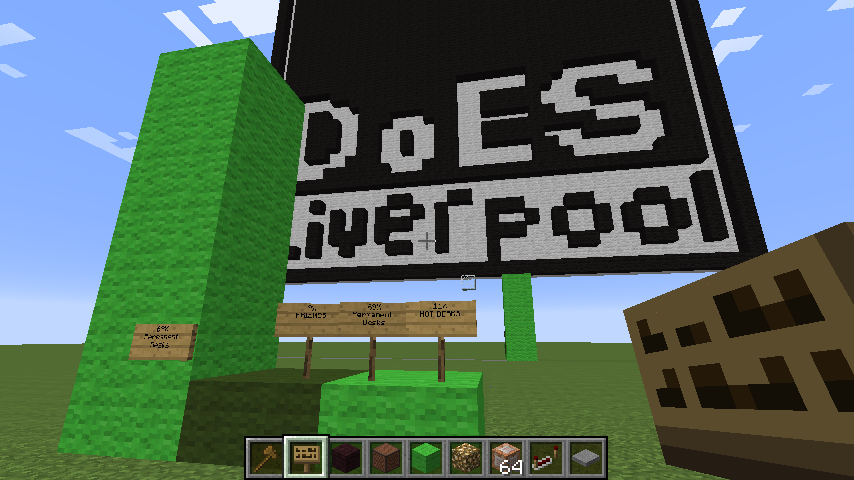