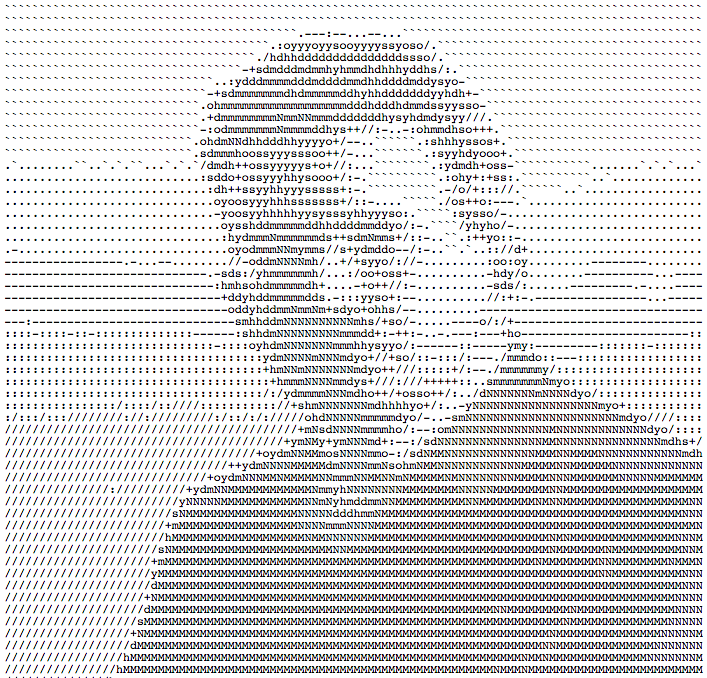 TATE Liverpool’s young curator group TATECollective came up with the idea of ArtGym with Assemble a curatorial structure to rethink art activity and participation as a workout for general wellbeing. This was opened up to a group of artists in the city to respond with some art making activity. Creative circuit training is a great idea I think so I was reflecting on stuff someone said about their time in Art School despite not actually becoming an artist for a living. They said the biggest thing it gave them was a critical sensibility about both themselves and the world. For me the key thing about contemporary art is this critical thinking, so was really keen for my ‘workout’ to be like an art criticism workout somehow.

I’m no critical theorist (only did 2 years art history and an idiosyncratic reading list of my own) but I think the fact we can think about contemporary art in this way at all owes alot to critical cultures that went before us: what’s considered contemporary art now has often been validated by bleeding edge critical theory of the past. No idea where we are now post-criticism-total-victory-of-corporate-interests but hey thats why we need to work out in the art gym…

Of course nobody really needs validation to make art: least of all from Art Critics. I also don’t think you need to do philosophy and politics to be an artist but it doesn’t hurt to be aware of certain kinds of thinking and its always good to put your expression into context and have a wider perspective.

Cultural and social and political backgrounds and archetypes of thinking inform art and we are not as free to express ourselves in the way we may think we are…so a bit of a philosophical workout a critical stretch if you will wouldnt hurt.

But what tool is better suited to an art thinking 101 than Interactive Fiction? After a year developing interactive fiction with Hwa Young, Glenn Boulter and Re-Dock for Text Adventure Time Ive been exploring how you could use Text Adventures to document an event like Code For Liverpool or some history like this quick game about the Rainhill Trials A kind of interactive non-fiction; more on that soon.

I’ve made a prototype game which imagines a Walter Benjamin Text App in Twine 2 and I will be making new games inspired by Art Criticism with young people at the TATE Liverpool ArtGym on Tuesday 22nd March 2016.