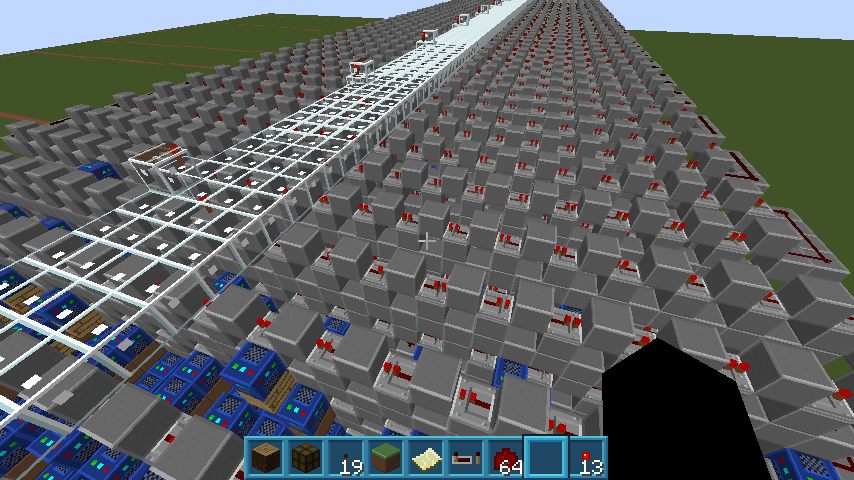 I’m at an RCA symposium exploring “Future Makespaces in Redistributed Manufacturing” I’ve been following and indeed taking part and promoting the harnassing of emerging and established ‘maker’ communities and related ‘enthusiasts’ in the cultural sphere. With the growth of information/’tech’ culture it’s no surprise that we are now looking at how Makerspace/Hackspace culture could affect the means of production at scale.

For me it follows on from moving into DoESLiverpool, my PublicEngineering project and research like the great NESTA makerspace mapping by Hannah Stewart and @hwayoung’s exploration of ‘the maker belt’ alongside the continuing trend for cultural hackathons which I recently tried my hand at for the The Hub UK with Bring&Byte.

These are my notes on the speakers and thought exercises.

How will this plateau out and impact on the future of invention: there is a surface tier that is extremely wide and broad and then a lesser known clowdy dark matter tier.

Are there suspect motives behind Utilising Maker-ness?

Tensions between the ‘community’ and what funders want

Case by case is important

Every year I go to North West Vintage Rally and use it as my ‘standard candle’ for festival style engagement: there’s everything from Dog shows to Fairground Organs to 2-stroke engine clubs. I think it’s a good model because

I’m only referring to this to make sure in our analysis and mapping and utilisation feasibility studying we don’t forget the random spirit of creativity and making without clear aims and objectives that is the real fountain of the technical culture. Another form of Dark Matter surely…

Are makerspaces really designed? Should they be? Relationships to hackerspace culture

Support the community not absorb or control it.

Access and sector the Dark Matter of Venn Diagrams

There is no easy win to dark matter issues;

The main thing about it is we cant see it easily that’s why we use the metaphor: Dangers are cultural gestures and cultural visibility…

A Treatise On The Cornish Pumping Engine

Can we really scale?

Diversity of customers from OGGCAMP2013 to now.

Hiding Manufacturing from the Makerspaces to engage What is local?

Sounds like we need established manufacturing services in order for them to run the smaller manufacturing models that allows people to order 10 circuit boards.

Need high volume to float the low volume and bespoke.

Allow a smaller business model to exist within a bigger one

Naveed looking at software to enable printing of orthotics

Half-Cut Stack: is thinking about ‘the Full Stack’ important here?…

Influencing the stack and standards committees

Material science in additive manufacturing is very poor… FDA in America is still the main regulator Service Design is poor: Look at OnShape

Danger of throwing hyped tech and methodologies at things.

Pallet Enterprise and the Young Gun Antiquists Andrew Back of OSHUG

The journey & narrative of the various manufacturing tiers…

What is an innovation space? Experience of being approached by 2 designers in MakerFaire about how to design stuff; I just gave completely conflicting advice! Wanting your cake and eating it but also cooking it and assembling the cooker element.

Essentially rather than utilise and harness the makespace it’s more about distributing some of the methods and madness and growing them in sustainable bubbles that may have all kinds of different organisational structures. But rather than make them too big (See Article on Leopole Kohr make them truly diverse.